Errors Appeared towards Beijing in the US DoD 2019 FONOP Report

Somebody did ask me, yet…

The US DoD fiscal year 2019 annual FONOP report titled “Department of Defense Report to Congress Annual Freedom of Navigation Report Fiscal Year 2019” was formally publicized on July 20, 2020. According to the cover page of this report, it was generated on February 28, 2020. For certain unknown reasons, it was postponed to reveal to the public for quite a few months this year.

It is also necessary to mention that the title of this report was demanded by the Section 1262 of the National Defense Authorization Act for Fiscal Year 2018 to be modified as “DEPARTMENT OF DEFENSE FREEDOM OF NAVIGATION OPERATIONS REPORT” was unchanged as “Annual Freedom of Navigation Report” for the title of the FY 2019 report.

Second, the United States government should provide more solid evidence that indicating which words or phrases noted by the Ministry of National Defense Announcement, Nov. 23, 2013 did put restrictions on foreign aircraft flying through an Air Defense Identification Zone (ADIZ) without the intent to enter national airspace, otherwise, the excessive maritime claim noted in this column is nothing else but a plausible speculation.

Frankly speaking, the FONOP conducted by the United States is a well-packed gunboat diplomacy covered by various legal arguments. The nature for this FONOP policy is never the “just cause” but the “just because”. If Washington wants to justify all these challenging maneuvers and to make those arguments more convincible in the International community, more delicate efforts are inevitably needed.

Aug 20, Mr. Jonathan G. Odom made a response to criticism of the DoD’s 2019 Freedom of Navigation Report, published on AMTI. Here is Dr. Chang Ching's reply.

Please accept my apology for not addressing the rank of an active navy officer in order to express my professional respect since the CSIS AMTI failed to note your military rank in your commentary on my perspectives.

1. No one can discredit anything that the report never mentioned. Without solid evidence to prove that I do have the intention of discrediting the report is nothing else but plausible speculation.

2. If the reference of the operational challenges to China’s Surveying and Mapping Law in the next year report will adopt the 2017 edition, I will accept the appreciation from the United States government about my inspiration, otherwise, please keep noting the 2002 edition as the reference.

3. The arguments raised by President Reagan or Secretary Kerry about clarifying the accusations of Beijing establishing the East China Sea ADIZ did not appear in the FY 2019 report but only the Beijing’s Defense Ministry Announcement. Let us see whether the next year report will provide these two interpretations or not. I will provide my comment after your argument and interpretation may actually appear in the next year report.

Last but not least, what is the substantial content of the maritime claim as establishing the Washington D.C. ADIZ? As I said, “establishing an ADIZ is not a maritime claim, there are many other examples may prove my viewpoint. I am a graduate from the USNWC. I have enthusiasm to share my perspectives about the legal issues on this topic with my friends in Newport when I got back for reunion in my alma mater two years ago. Sad to know that no one would like to listen. If the United States still wants to stay enjoying your own side of viewpoints and need no advice. I will express my respect to your choice. You should also feel happy that I have an even more harsh standard towards Beijing but many of them will listen to my advice and swallowing the bitter but nutritious fruit. 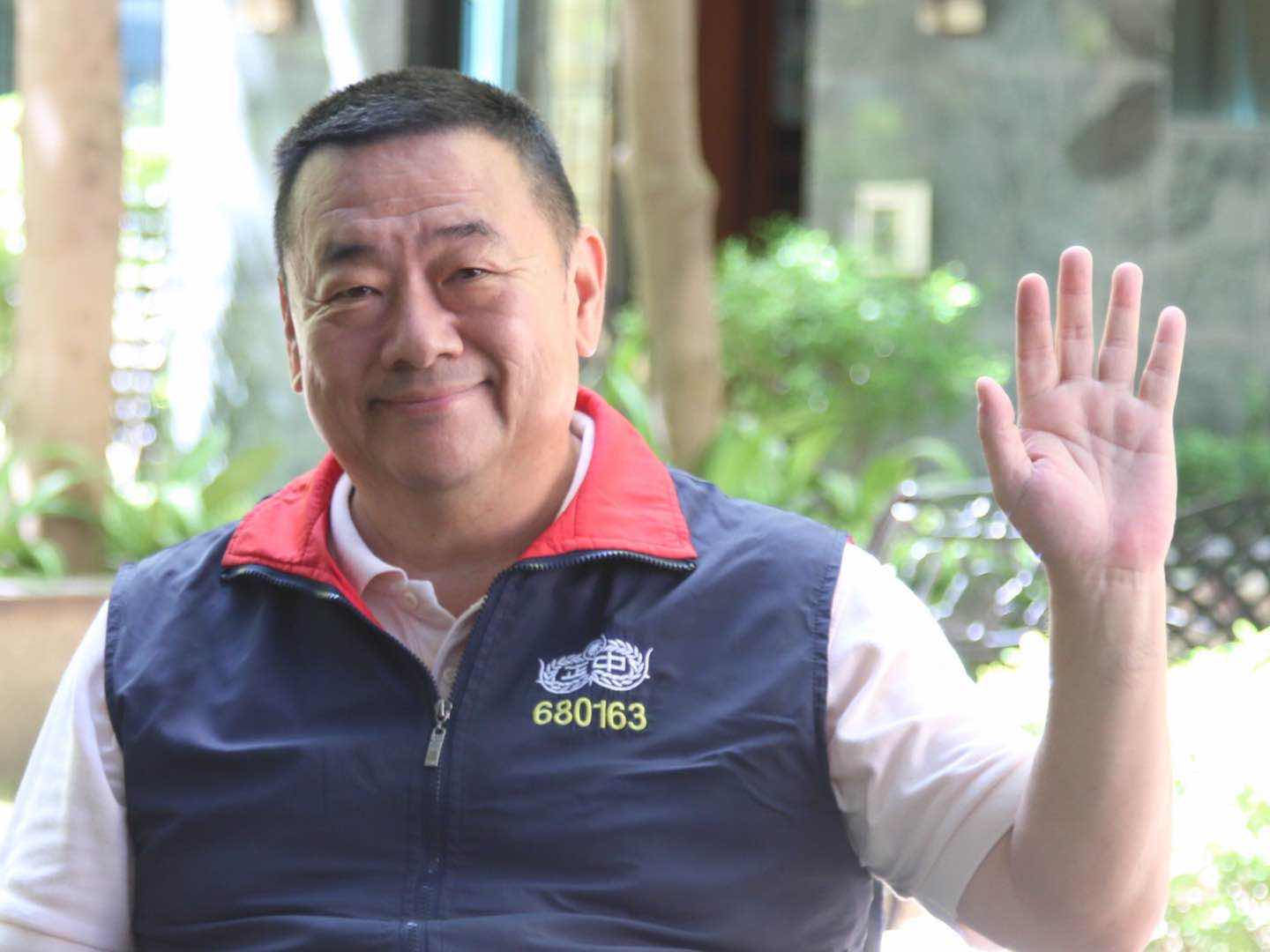