Construction in the early stage

Given its feeble national strength and the woes arising out of the lasting war at home, Vietnam merely managed to develop fairly rough infrastructure on the Spratly Islands it held until the mid-1990s, the majority of which was shabby bungalows and military fortifications. As the country embraced economic prosperity enabled by the economic reform and opening policies known as Đổi mới, the “Bien DongSea Project Steering Committee” of the country launched into massive construction on these islands and reefs. Even though this round of construction was not as ambitious by today’s standards, it took great pains for Vietnam to assert its presence on these islands. It built robust anti-landing fortifications systems at beachheads, ramped up coast reinforcement and breakwaters and built small artificial islands with natural sandbanks. The exquisite and compact houses and yards on these islands bore evident ethnic marks. Soldiers and civilians on these islands worked very hard to plant trees, grow vegetables and fruits, and raise livestock and poultry. As a result, lush forests and row upon row of houses sprang up on these islands, which took on a new look.

Vietnam launched numerous land reclamation and harbor construction projects to reinforce those illegally-held features, improve the living standards and supplies of soldiers and civilians, boost the control capacity over the sea and advance the exploitation of fishery resources. The series of construction projects was kicked off in 2007 and brought to a climax after 2015. Efforts are still being made to improve the construction of facilities.

Satellite Image Comparison of the Spratly Island in 2004 and 2020

Though Vietnam has tried to trumpet that the islands and reefs of the Spratly Islands held by it are for civilian uses, they actually have a strong military dimension. A great number of personnel and equipment from the Vietnamese troops and paramilitary forces have been setting up defenses and operating on these islands and reefs.

Overall, constrained by the national strength and engineering capacity, the construction on the Vietnamese-held features of the Spratly Islands is no match for China’s in terms of both scale and speed. However, given its long-term, covert and comprehensive nature, it should be regarded as a high concern among the international community. As the Vietnamese troops and civilians have become increasingly active in the Vietnamese-held islands and reefs as well as the surrounding waters, the risk of any friction and conflict couldn’t be belittled. 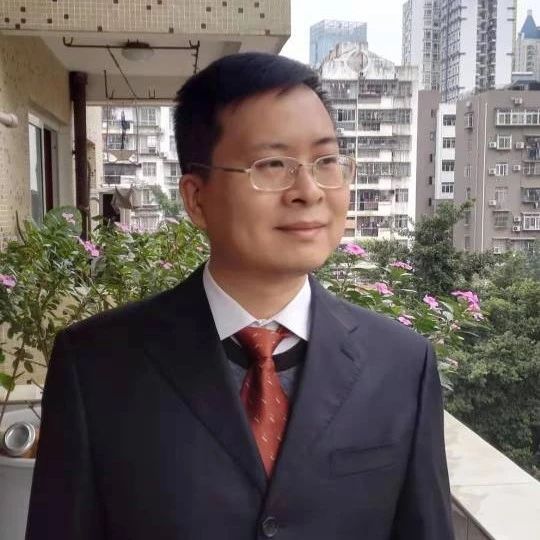