The U.S.-Philippines Military Cooperation: Assessment for the Near to Medium Term

The Philippine Army and the U.S. Army Pacific are cooperating in a number of areas: supporting the Philippines in national security and territorial defense, deepening interactions among the mid-level and senior commanders and staff officers in conventional joint military exercises, incorporating multi-domain capabilities into joint exercises and trainings, improving military bases and training facilities in the Philippines, and further enhancing the role of existing institutions, such as the Joint Pacific Multinational Readiness Center (JPMRC) in Hawaii, in bilateral military interactions.

In June 2022, the Philippine Army participated in the US Army Pacific JPMRC Middle Planning Conference.

Air Forces of the U.S. and the Philippines are exploring opportunities to cooperate in several new areas, from supply chain management to integrated air and missile defense coordination, from strengthening the Asian Pacific Intelligence Information Network (APIIN) to improving personnel arrangements such as liaison officers, from cooperation between the Philippine Air Force and the U.S. Pacific Air Forces to cooperation with third-party air forces.

Over the sea, the Philippines and the U.S. are steadily advancing cooperation on the original basis, including increasing the deployment of P-8A Poseidon anti-submarine patrol aircraft, strengthening the air-to-surface attack capability of the Philippines’ maritime patrol and reconnaissance aircraft, stepping up existing bilateral exercises, and pursuing possibilities of upgrading the bilateral exercises to multilateral drills. In addition, the U.S. Marine Corps and the Philippine Marine Corps are working on how to enhance cooperation and cooperative engagement capabilities in aspects of mission, deployment, commanding, and personnel, among others. From the perspective of the Philippines, considering the complexity of its geographic conditions, it seeks U.S. supports in enhancing its air defense capability, ground-based mobile anti-ship/anti-air capability, as well as capabilities in various warfare scenarios and domains, such as amphibious operations, cyber or electromagnetic warfare.

The Mutual Defense Board and Security Engagement Board (MDB-SEB) is the main platform for interaction and coordination between the armed forces of the U.S. and the Philippines. The MDB-SEB has a number of committees, sub-committees, and working groups which cover a broad range of topics. Annual MDB-SEB meetings are held to review the two countries’ defense cooperation in the last year, set cooperation schedule for the current year, and look into the future of the next year. In terms of political opinion, equipment procurement, joint exercise and training, and facility improvement, among others, the U.S.-Philippines military cooperation is heading back to a fast track. The two countries do not have agreement in every single issue, but their intentions are largely the same. In addition to the constant enhancement of existing conventional joint exercises and training programs, they are pushing forward military cooperation in new directions: the greater emphasis is given to multilateral cooperation; the integration of situation awareness capabilities is being further deepened; the personnel exchange mechanism is expanded; the logistical system is being improved for regional missions and activities by the U.S. or joint forces.

Philippines faces regional issues such as territorial and maritime claims by multiple countries, island-building, deployment and activities of naval vessels and civilian ships, and transits through the Luzon Strait and the Bashi Strait. Thus in terms of maritime intelligence and situation awareness, it is possible that in the near to medium term the Philippine military’s information, data and intelligence systems will be more closely integrated into the U.S. Indo-Pacific systems and joint operations. Deployment of unmanned aerial vehicles (UAVs) and anti-submarine patrol aircraft, in particular MQ-9 and P-8A, might be accelerated and increased. To achieve deeper integration, the real-time transmission of air-maritime situational awareness networks will become a key issue, possibly including the adjustments and upgrading of APIIN.

Under the Enhanced Defense Cooperation Agreement (EDCA), the Philippines obtains financial assistance from the U.S. to repair airfields, establish fuel storage, logistic, and transportation facilities, and construct urban warfare training facilities. In the meantime, the U.S. military has the access to relevant facilities through these funding programs. But there are ongoing disagreements in funding sources and schedule between the two countries. There are also expected delays of payment due to the domestic legal and policy processes in the U.S. These would make the U.S. military behind schedule in using certain facilities, particularly the logistic and transportation facilities that are critical for expeditionary forces. In general, however, the Philippines and the U.S. are enhancing cooperation in this respect.

The U.S. and the Philippines are strengthening the capability of bilateral joint operations, which are increasingly evolving into multilateral coordination frameworks in recent years. Considering the U.S.’ demand for its military transformation, institutions and platforms including the U.S.-Philippines Joint Operation Center are expected to see continuous upgrading in the near to medium term. In particular, given the needs for future joint operations, it will be necessary to enhance the capability of emergency consultation and coordination, improve the joint operations commanding system, and step up data integration to provide stronger support. In addition, given that the Philippine military still lags behind in combat capability, to make it a more reliable partner, existing joint exercises and training programs are expected to upgrade to include all-elements combat power testing, and the immature concept of joint defense will also be improved.

In terms of multilateral cooperation, the “U.S.-Philippines+” model is increasingly mature. For example, the U.S.-Japan-Philippines trilateral dialogues and exercises, including exchanges among commanders and staff officers, are progressing annually as scheduled. Traditional U.S.-Philippines joint exercises, such as Balikatan (“Shoulder-to-Shoulder”), Kamandag (“Cooperation of Warriors of the Sea”), Security Defense, and Maritime Training Activity Sama-Sama (“Together”), have seen participation of third parties.

Compared with other US allies and partners in the Indo-Pacific, the Philippines is relatively weak in overall military power and capabilities, its cooperation with the U.S. military is not particularly deep or broad, and its political-economic conditions do not allow a complete alignment with the U.S. against China. However, the Philippines and the U.S. are once again deepening defense cooperation. The two sides are steadily improving bilateral intelligence and situation awareness sharing, enhancing interoperability, pushing forward a shift from bilateral to multilateral cooperation, and strengthening logistical support for the U.S. military. In this process, there are disagreements concerning specific matters, such as the ranking of priorities, facility accessibility, and funding issues. But these disagreements are not going to alter the overall trend of the bilateral military cooperation. 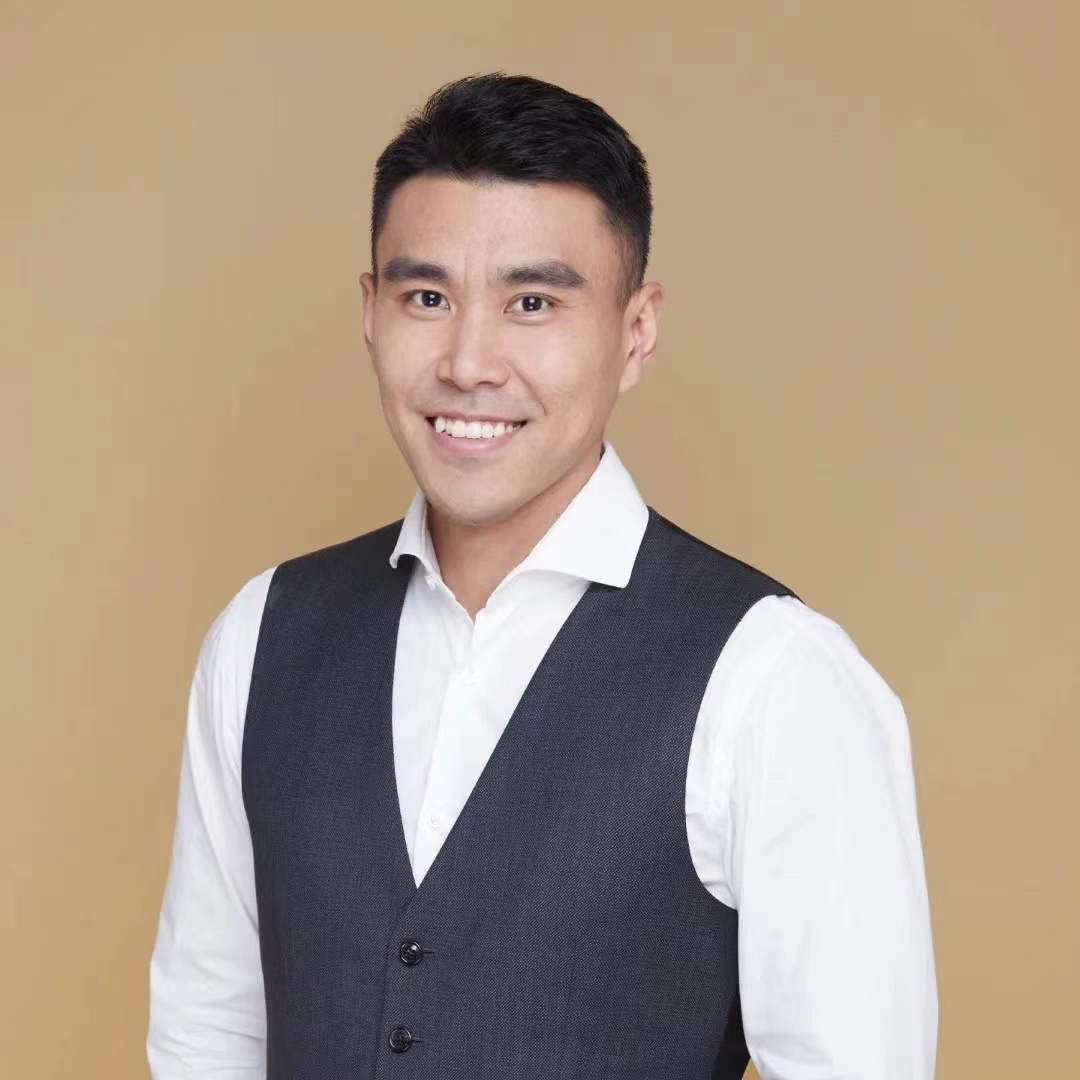 Qi Haotian, Assistant Professor at the School of International Studies of Peking University.